How Vacation Shaming Could Harm Your Employee Performance

After 30 years of observing workplace behaviors, I believe the practice of vacation shaming can be one of the most toxic behaviors in our workplace culture. By definition, vacation shaming is being made to feel a sense of shame or guilt from co-workers for taking a vacation.

Having experienced this numerous times in my career, I can honestly say it was more damaging to my well-being than having an abusive boss. Issues like unfavorable bosses can be handled much more effectively if I have some time to de-stress periodically.

Without that time away from work, the stress turns into an emotional pressure cooker waiting to explode. Many employees benefit from a certain amount of paid time off through their employer but never or rarely use it. Why is this?

Part of this behavior is the result of the Great Recession that began in 2008. What followed was a downhill slide in the way we work and take time off. So many people were on the receiving end of the proverbial “pink slip”.

Those who were lucky enough to escape that round of job cuts found themselves doing more work for the same amount of pay. This led to the era of the “job scared workforce” who are willing to do whatever it takes to keep their job, including forgoing time off.

Gone are the days when an employee had job security if they worked hard and obeyed the rules. It has been replaced with a constant and nagging fear that any day could be their last day on the job.

Many U.S. workers have adopted the mindset “I’m lucky enough to have a job” and would never consider taking time off for fear of their job being gone when they return. These beliefs combined with other behaviors compounded together to create the condition that writer William Chalmers termed the “Vacation Deficit Disorder”.

Stress as an Indicator of Hard Work

A study by Ernst & Young found that for each additional 10 hours of vacation their employees took, their year-end performance rating improved by 8%. Other studies, like one by the Department of Labor and Statistics, have shown that people who do not take vacation are far more likely to suffer from stress-related illnesses such as heart disease, obesity, and depression, just to name a few.

We have learned from numerous studies that taking a vacation is not only good for employees, it is also good for business performance. I don’t think this is shocking news to anyone. Yet, those of us committed to following this well-intended advice by taking time off are often ridiculed with comments like, “It must be nice to take time off” and “Oh, I didn’t realize you still worked here”.

I don’t feel as though I have neglected my job in any way by taking time off, but I do feel the emotion of guilt when those around me refuse to take time off and make it a point to ridicule me for taking that time. They have the same opportunity to take time off as I do, they just choose not to. They direct their anger at me for taking advantage of a benefit that we were all given.

I would gladly cover for any of my coworkers if they wanted to take time off. I even tried to encourage them, especially when they were clearly becoming burned out. Some people have such a negative view of using their time off that they even refuse a doctor’s orders to take a break from work in order to reduce stress levels.

I have, unfortunately, been required to remove an employee from work because their doctor indicated that it was not safe for them to be at work. As much as I tried to explain this to the employee, he refused to leave. He was offered paid leave in addition to the massive amount of vacation time he had banked (especially since he never took time off) and his job was protected under FMLA.

He was so job scared that he did not believe his job would be protected if he took the needed time off from work to get well again. As a workforce, we have spent decades creating this negative vacation culture and it will likely take more than a few years to turn things around on a national scale. As a country, our workers use the lowest amount of vacation days than any other developed nation.

Regardless of the lack of movement on a national scale, there are some companies blazing a trail for others to follow. These companies are doing things on a big scale and their employees, customers, and shareholders are enjoying the positive results of those efforts.

What have you or your company been doing to encourage employees to use their PTO and vacation? What are your thoughts on this matter? Comment below! 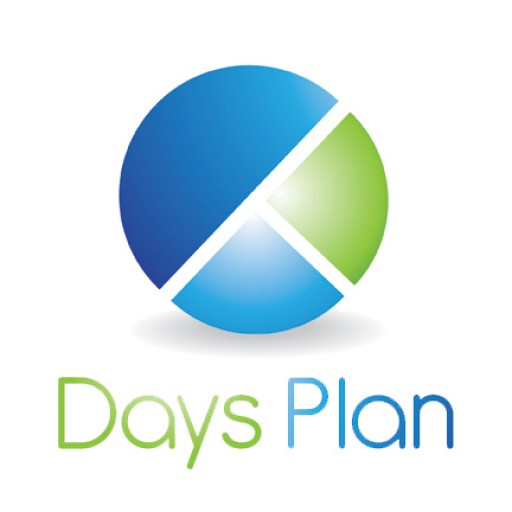